Check out the Virtual Tour – Take the Tour

Rocconi familiarized himself with cooking at a young age, growing up in Mississippi in a large Italian family focused on food and the joy of preparing it. While attending Delta State University in pursuit of a degree in business management, Rocconi took a job washing dishes at a local restaurant and immediately became enamored with the fast-paced atmosphere of the kitchen. After attending culinary school in Pasadena, California, and working in LA at several locations, including The Jonathan Club, he found his way back to the South, landing in Atlanta. Feeling more aligned with his Southern upbringing, Rocconi worked his way up within several renowned Atlanta restaurants, including Kyma and Canoe. He took his first executive chef role at Le Vigne Restaurant at Montaluce Winery in 2011. In 2015, Rocconi extended his fine dining experience by taking a sous chef position at Michelin-starred La Toque in Napa, California, where he also studied as a sommelier. With his Southern and West Coast experience, Rocconi brought his culinary style to Austin, Texas, in July 2018 when he joined Hotel Ella as executive chef. After more than a year in Texas, he and his wife decided to move back to Atlanta where he joined Bobby Jones Golf Course to help bring the Boone’s vision to life. 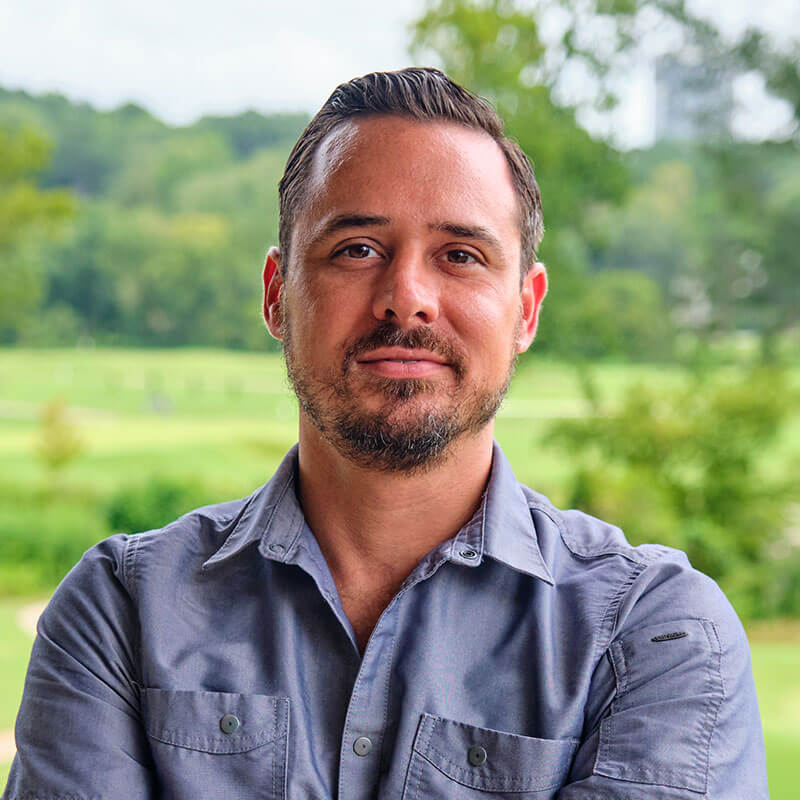 The New York City native brings more than 25 years of diverse culinary experience to the table having worked in a variety of restaurants including From the Earth Brewery, Colletta and Il Giallo Osteria. Boone’s serves upscale new American cuisine in a relaxed setting overlooking Bobby Jones Golf Course in Buckhead. 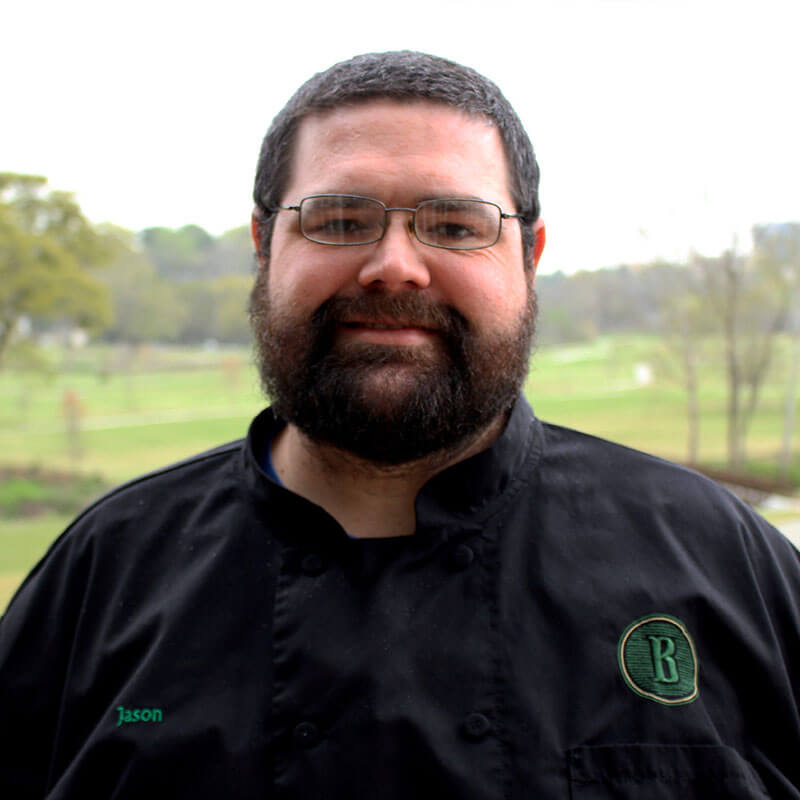